I know, I'm really impossible. Since I just report that I want to blog more often and then I'm just 3 days rare. Tztztz ... But it just did not fit and somehow I felt more like a cuddly autumn weekend. You know that, if you just make yourself comfortable on the sofa, have a blanket over your legs, something delicious to drink and then watch a DVD. Then a little doze and then read in a cooking magazine. Quite comfortable.
On Saturday I made a huge portion of my tiramisu for a birthday, pierced me on that birthday, made the night of the day and then finally spent the rest of Sunday as described above.
Today I have eaten the first steam noodle just in time for the opening of the Cologne Christmas markets, bought a new cookie cutter and rummaged through the spice stall, but here I am now and Of course I have something else in my bag.
When I made it, I realized that I still owe you the Culinary Travelogue Mallorca . Somehow the move came in between, the lack of internet and now, 2 months later, I forgot everything anyway. Except for one thing but: Pimientos de Padrón! That's what I ate in my vacation week namely daily. If I had been asked the lonely island question a week, I would have packed my friend, Spanish sparkling water and a never ending source Piemientos de Padrón. Anyone who has ever been on holiday in Spain knows the things, but who are not: they are just small green peppers, which are prepared with nothing more than good olive oil and coarse sea salt.
Meanwhile, you get the whole as so-called "bratpeperoni" in almost every supermarket. And when you sit on his couch on a cold sunday, you can easily get your Spain holiday feeling home:
Pimientos de Padrón
for 1-2 persons as Tapa
approx. 50 ml of good mild olive oil
200 g of Pimientos de Padrón (roast pancakes)
1/2 Tl coarse sea salt (I take original Mallorcan Flor de Sal)
The Heat the olive oil in a large pan to medium temperature.
Wash the peppers and dry well, then add to the oil and cook with stirring until they soften and blast. This takes about 7-10 minutes.
Then remove from heat, place in a serving bowl and sprinkle with the sea salt.
Serve immediately.
You eat that Pimientos de Padrón down to the stem complete with cores and core casing. 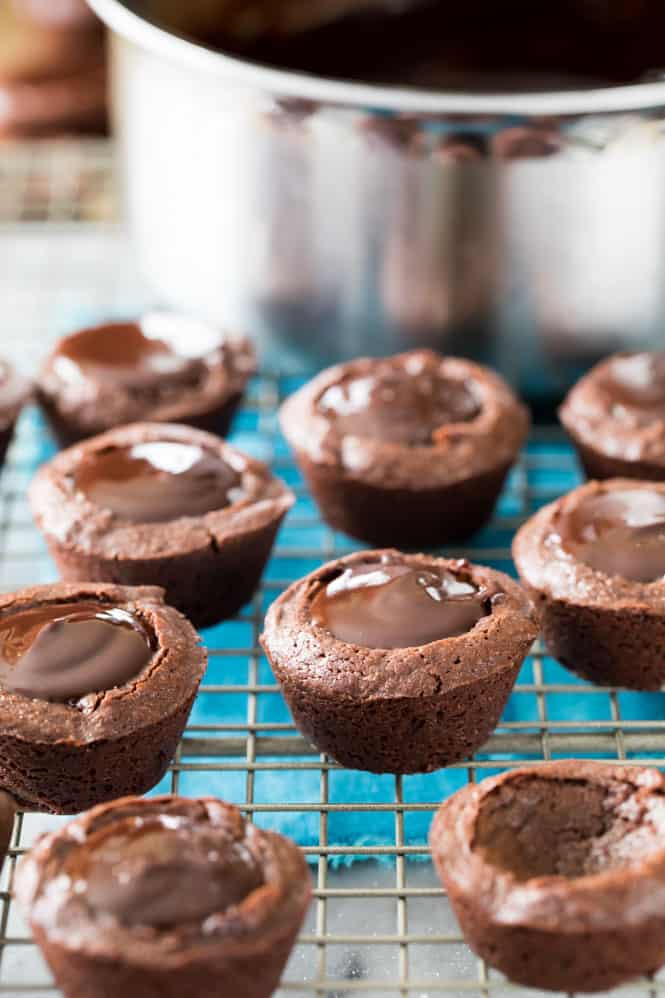